Real-Time Monitoring of Protected Species Where Never Before Possible 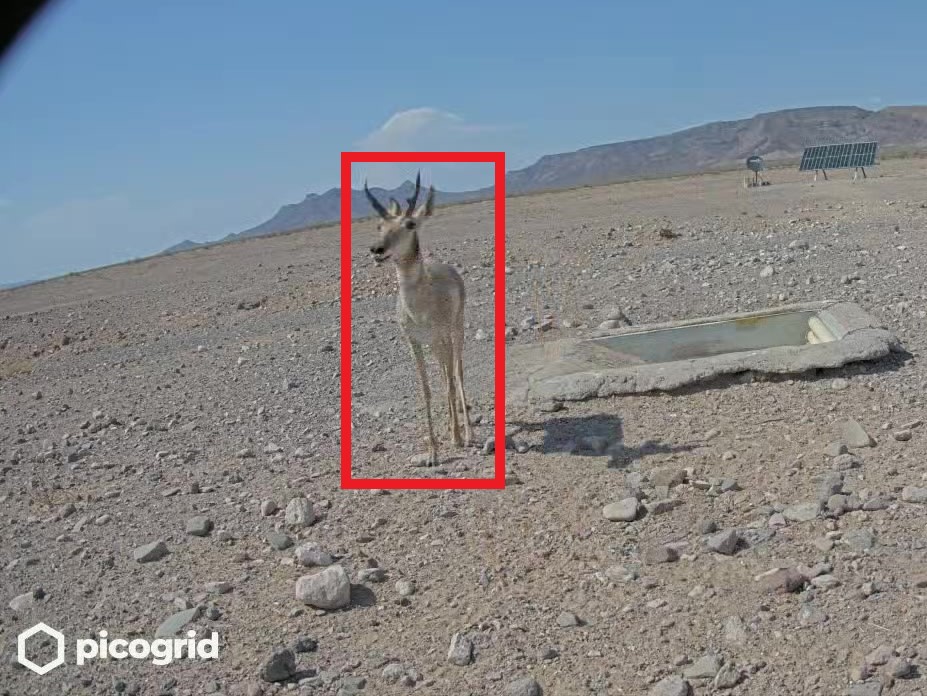 Monitoring remote environments and the animals that live there has always been challenging.

For many years, field teams have used remote ground-based sensors and motion triggered cameras to monitor the health of these populations. However, since these areas often lack cell signal, filed personnel must periodically travel to these sites to retrieve data cards for analysis. In remote environments where many species thrive, doing so is costly, time intensive, and often dangerous.

Picogrid's Lander remote terminal technology uses built-in satellite internet and solar power, which enables deployment even in remote areas without existing power or communications. Imagery and sensor data is available in real time and, when paired with Orion, field personnel can analyze, visualize, and download all historical data as well.

The Sonoran Pronghorn is a highly endangered species which exists only in a sliver of the Sonoran Desert in the southwestern US and northern Mexico. These animals, known as the "ghosts of the desert" for their rarity, have recovered from only a few dozen adults in the early 2000s to a few hundred today thanks to intensive conservation efforts.

Picogrid technology has been recently deployed to help monitor these animals at sites where they are known to frequent. With Picogrid technology, field teams are able to remotely monitor new offspring, predation, and overall population health. With real-time imagery, field personnel are also able to ensure continuous access to water and food without regular in-person inspections that disturb the animals.

Within two months of installing Picogrid technology, field teams were able to 1) identify a new Pronghorn population in an area where they were previously not known to exist, 2) catch four separate illegal trespassing incidents in restricted areas, and 3) ensure feed and water levels were always adequate. Field teams are no longer need to make multi-hour round trip journeys in rugged terrain to retrieve sensor data, significantly reducing operational costs and risk to personnel.

Interested in deploying Picogrid technology for environmental or wildlife monitoring? Get in touch. 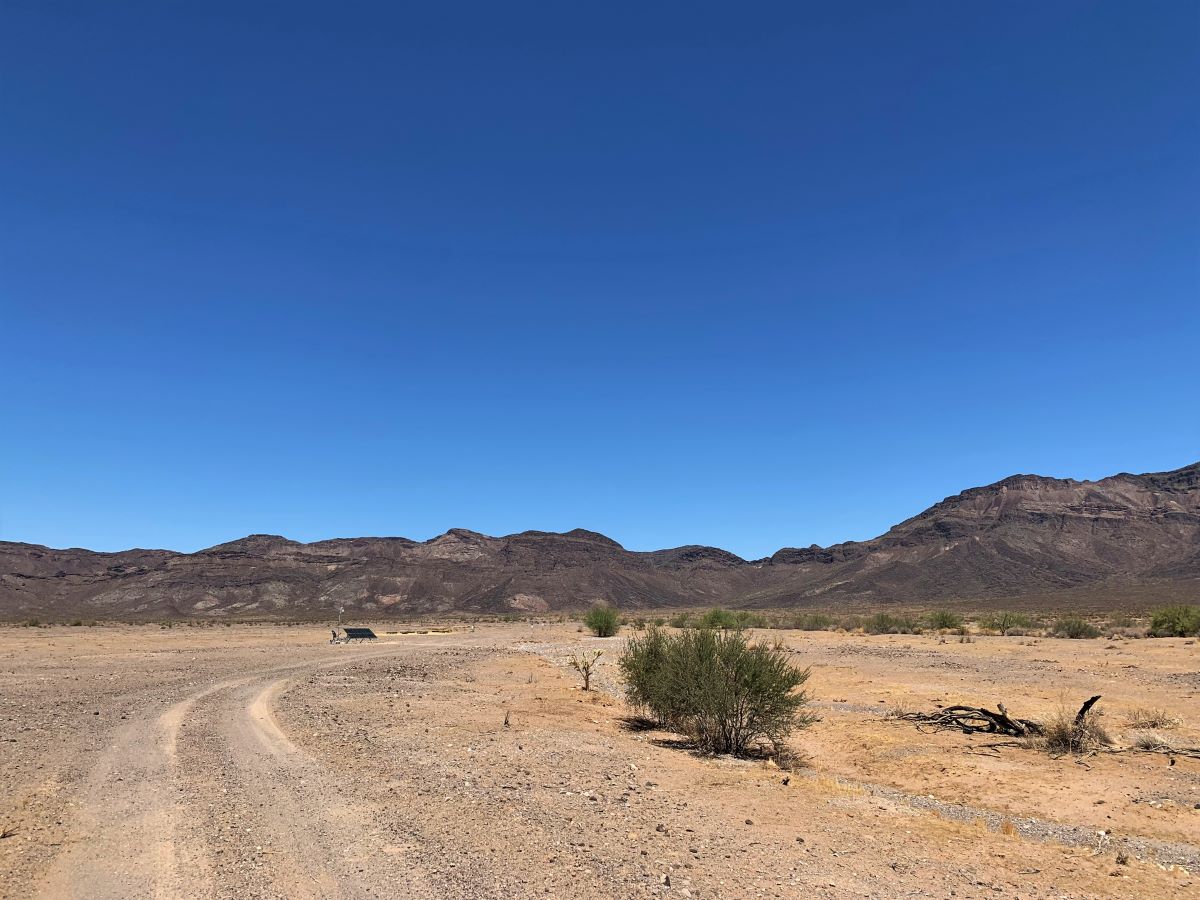 We can work with your team to configure the Picogrid Platform for your requirements.